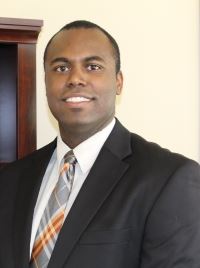 Did you know that fantasy football might be against the law in Florida? Our own Robson Powers was interviewed recently by NBC2, commenting on the situation in light of the fact that it is illegal in Florida to gamble on "contests of skill":

"It could be a contest of skill because football is a game where you use skill. But there's also an argument to be made that you have to use skill in selecting the certain players for your team and to establish your roster. Betting on that, making wages on that could be a violation of the statute." Robson went on to say "I think people should know there is a potential to be prosecuted for this type of activity and that just because everybody else is doing it doesn't make it legal."